Says there is no copyright infringement 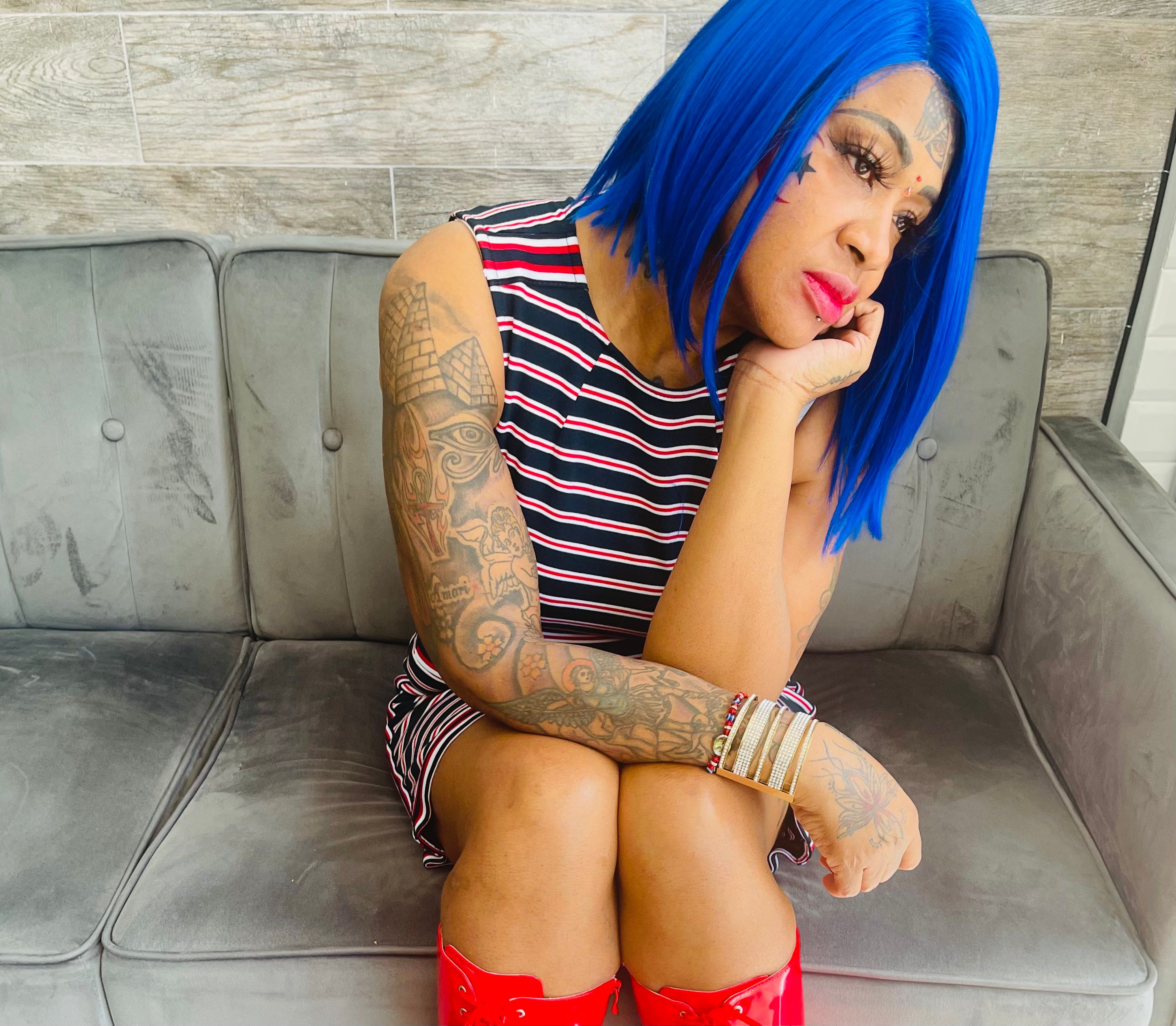 A’mari DJ Mona-Lisa says she is faced with a string of takedown notices for some of the more than 70 songs released on her Phantom Fireworks Records label.

Hip hop, reggae, dancehall, and R&B artiste A’mari DJ Mona-Lisa is buckling under pressure as she is faced with a string of takedown notices for some of the more than 70 songs released on her Phantom Fireworks Records label. Among the titles being brought into dispute which her label has been made aware of, through Horus/MyClientZone, are Cheater Girl, La Belle Dame Sans Merci, FAME, Clueless (Sleepless Nights), Vacation, Sex and Fame, Femme Fatale, Evanescence (Goddess), Car Crash, Touch Reach, and Rescue.

“The songs are being taken down owing to constant complaints from a certain artiste’s camp about copyright infringement. In 2020, they claimed for Cheater Girls [a collaboration], and even when told that they were entitled to their royalties, they said they still wanted the music down. Then this year, they made a claim on No Ordinary Girl, and didn’t stop there. They then went after the entire album even though I am the only artiste on the album,” A’mari, who describes herself as an international recording artiste, marketing influencer and brand ambassador, told The Gleaner.